How to Talk About Cycling to a Conservative

Home / Portfolio: Bike Shop Hub / How to Talk About Cycling to a Conservative

How to Talk About Cycling to a Conservative 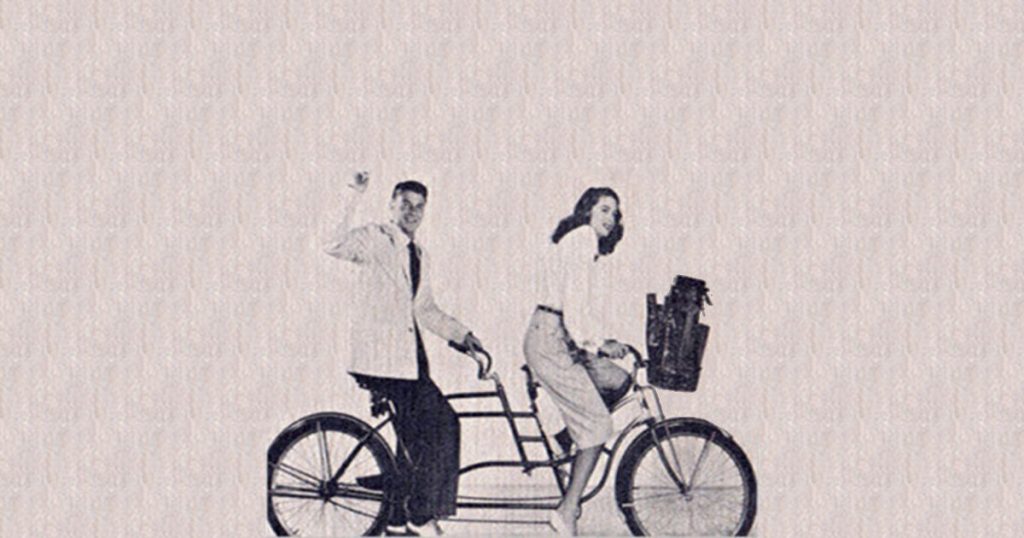 As editor of Commute by Bike, I solicited guest posts from different perspectives. I helped Tom to shape this article, and it became the most popular post ever on the blog, and was discussed, quoted, and reposted in many publications, including Utne Reader and TreeHugger.

So, speaking as a right wing cyclist, here are some thoughts on how to talk to Republicans, Conservatives, TeaParty types, and even libertarians.

Don’t assume they’re all hostile to our cause.

What makes you think cycling isn’t conservative? Of course it is!

It conserves energy, it’s individualistic, and it’s anything but new-fangled. So they should be receptive. So don’t let campaign posturing turn you away — all elected representatives have cyclists in their districts, and all of them would probably like to claim they brought dollars to their district or state. Remember, ‘pork barrel’ projects and ‘earmarks’ are words to describe the money that goes to the other guy’s district instead of yours.

When the dollars flow to your own district, it’s ‘I’m just doing my part to see that the good taxpayers of Cahoolawassee get their fair share of federal tax dollars!’ (Translation: get back more than the taxes they paid). ‘This bike trail/bike lane/bike factory/whatever, will bring hundreds of jobs to our fine state/city/county!’

You’d be amazed how fast a politician from either side of the aisle can smell a parade and immediately get out in front of it, and just how flexible their logic can be.

Key points to keep in mind, and use as needed:

Here is what turns off conservatives:

Here are some positive things you can do and say:

So. Bottom line (and that is what conservatives like to think they are all about): Cycling saves money, saves lives and makes us stronger as individuals and as a nation. Spending money to support cycling is like putting money in the bank — it pays big dividends at low risk. It’s as all American as Mom’s apple pie. How much more conservative can you get?

« Case Study: The Patricia M. Sitar Center for the Arts Celebrities: Bike to the Oscars »