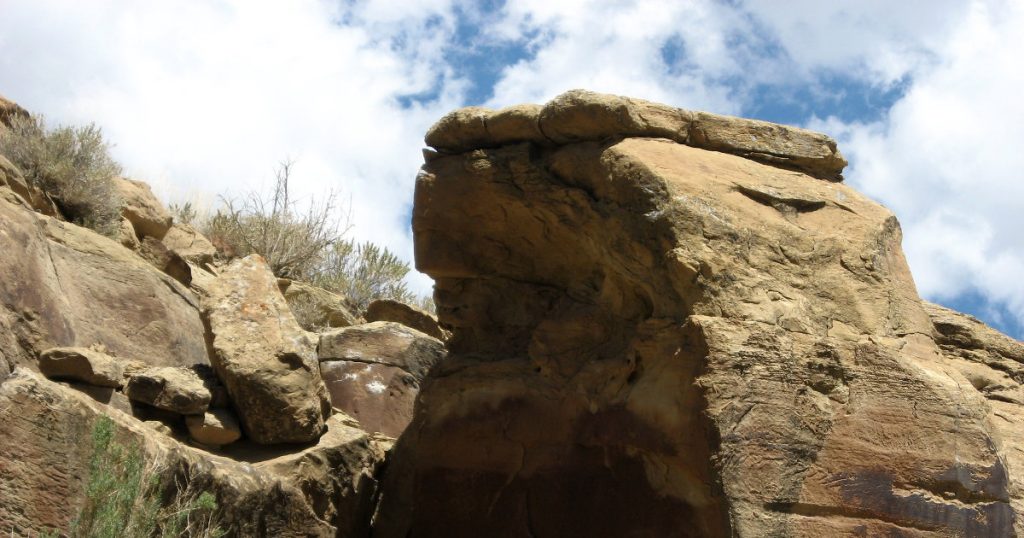 This is an example of an email action alert sent from Convio advocacy platform. I used action alerts such as this to prompt GCT members to contact key decision makers, from the President of the United States, to lawmakers at any level of government, to bureaucrats at the Bureau of Land Management.

If the fossil fuel industry has its way, huge swaths of pristine backcountry will be strip mined to make fuel from oil shale. It’s a process that requires energy to bake rock formations for months, and whose carbon emissions far exceed that of conventional oil.Â

Sound like a bad idea? The fossil fuel industry doesn’t think so. They’re gearing up to test technology that, if feasible, could spur runaway development across huge swaths of the Colorado River Basin.Â

With enough voices, we can prevent that outcome.Â Please write the state of Utah today. Tell them to safeguard the Colorado River Basin’s air, water, land and climate from runaway dirty energy development.

« Complete Streets: How Including Everyone Can Make Communities Safe, Fun, and Prosperous Zombie Mines on the Colorado Plateau »