Ebola and its Rival Killer: Cars

Ebola and its Rival Killer: Cars 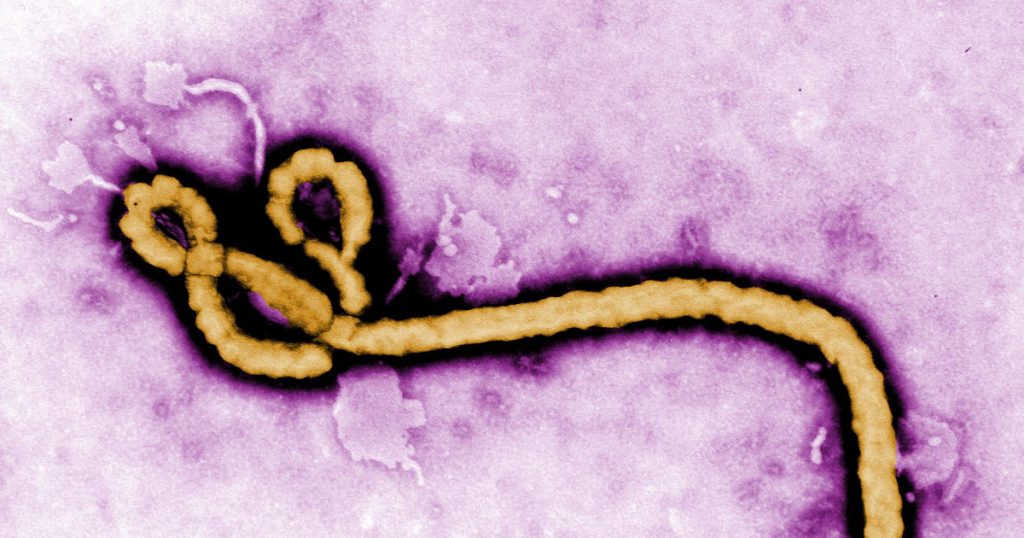 Well here I am, in Madagascar. I arrived today. Ever since I announced that I would be coming here, the one topic that has come up repeatedly has been… Can you guess it?

Almost to a person, I have been asked whether I’ll be near the Ebola outbreak; they caution me to be careful not to get Ebola; they tell me (incorrectly) that Ebola has now spread to Madagascar; they offer to pray to keep me safe from Ebola.

And it’s no wonder why. Ebola is spreading across the entire world – the word, not the disease.

No word has so thoroughly penetrated the English language so quickly since “mad cow disease” or “twerk.”

I heard this depressing report on NPR about the spread of Ebola – depressing because NPR felt it necessary to explain to listeners what the word “exponential” means.

“Well, an exponential curve is a curve that doubles every certain amount of time,” [Alessandro Vespignani at Northeastern University in Boston] says. And with this outbreak, cases are doubling every three to four weeks.” So if help doesn’t arrive in time and the growth rate stays the same, then 15,000 Ebola cases in mid-October could turn into 30,000 cases by mid-November, and 60,000 cases by mid-December.

Put another way: If the death rate from Ebola continues on its current exponential curve, it will only be about 15 weeks before Ebola is killing as many people worldwide as do automobiles – which is about 103,300 per month.

Stop and think about that. Automobiles kill about 103,300 people per month. That’s more than 30 times as many people every month than Ebola has killed ever – since the first confirmed case in 1976.

But Ebola is very unlikely to catch up with the death toll of automobiles, because – unlike automobiles – we are confronting the Ebola menace in ways that will tame that exponential curve.

According to that same NPR report:

If these countries could get even a little bit of help perhaps slow the spread so that sick people only infect one person instead of two it dramatically cuts the total cases [Jeffrey] Shaman is predicting for October.

Normally I tell my concerned friends and family that I will be very far from the epicenter of the Ebola outbreak – almost as far as my sister is, and she lives in Virginia.

But as long as you are anywhere in the world where you might be exposed to cars, you (and I) are much more likely to be killed by a car than by Ebola.

This might be true even in Guinea, Liberia, and Sierra Leone, as long as one takes the common-sense precautions to avoid transmission of Ebola.

What if we as a global civilization were to systematically redesign our towns and cities over a few decades such that everyone were exposed to Ebola nearly every day – so it wasn’t just concentrated in one region of Africa. Then, maybe, we could level the playing field. Ebola might have a real shot at catching up with death toll to cars.

Imagine your tax dollars going to ensure that live Ebola viruses were added to every municipal water supply – like we do with fluoride – because of some purported public good. I’m sure city planners could think of something to make it seem modern. Across the world imagine building Water Ebolafication Facilities as a metric of human progress.

As far as the toll in human lives goes, this is in effect what we actually have done over the past century by designing – and defining – our public spaces to facilitate motorized transportation preferentially over human-powered transportation.

But there is another way to level the playing field between Ebola and cars: by reducing our exposure to cars.

We could systematically redesign our towns and cities over a few decades to reduce or eliminate the de-facto necessity of using and/or mingling with cars.

In the developed world our public health infrastructure exists to prevent the spread of disease, not to facilitate it. What if bicycling, walking, and public transportation were made safe and viable choices through changes in infrastructure, incentives, and zoning. Ebola wouldn’t have to catch up with cars. We would instead reduce the risk posed by cars down to the level of the Ebola virus.

Which is not to say that Ebola isn’t a public health threat, or that being afflicted with Ebola isn’t horrible – what with the body’s cells dying and exploding in every organ.

But today when I first stepped out into a street in Antananarivo, Madagascar for the first time, I wasn’t looking both ways for Ebola.

3 thoughts on Ebola and its Rival Killer: Cars

Great perspective! Another one that I find compelling is that, in the US, the death toll from cars is equal to crashing a fully loaded 737 every other day.