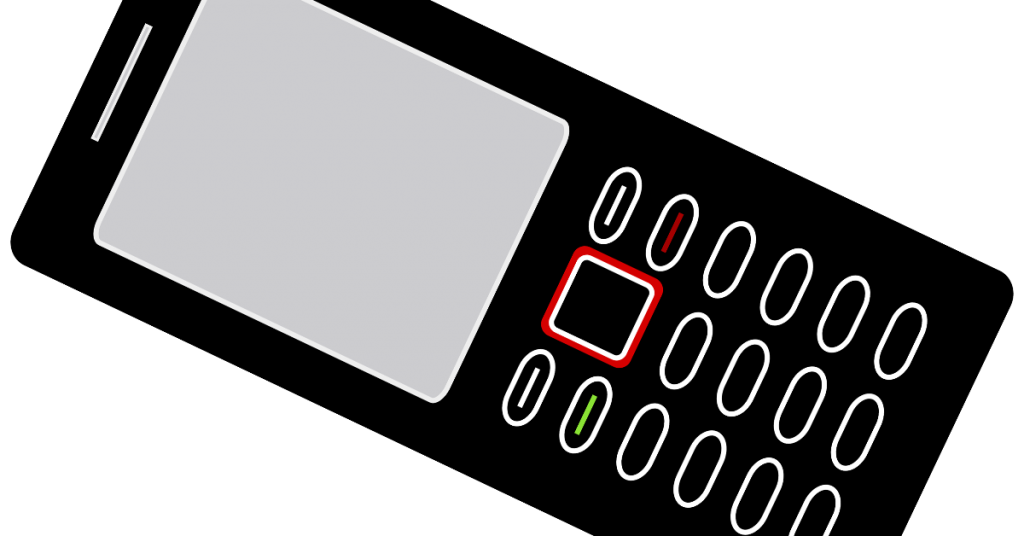 Imagine a device that could deliver accurate and up-to-date medical information to the most remote areas of Ebola “Hot Zone”Â in WestÂ Africa.

What if I told you this device was already in the hands of aboutÂ two-thirds of the population of these countries?

ICTs can make a profound impact on scaling back the devastating effect that Ebola has had on Sierra Leone and other parts of western Africa. It’s time to nail down the best strategies to save precious lives around the world.

The article lists drone air-lifts, video help-lines, social media, and even “apps that provide correct information on Ebola”Â as technologies for outreach.

These may be viable for health crises in the developed world, but none of these approaches are particularly adapted to the current Ebola crisis in West Africa.

But omitted from the “Top 4″Â solutions are simple mobile phones –Â widely available and ownedÂ by more thanÂ two thirds of the populations in Guinea, Liberia, and Sierra Leone (69%, 65%, and 74% respectively).

The Centers for Disease Control and others are developing and deploying appsÂ to help collect, analyze, and provide information for the professional class involved in the fight against Ebola.

Yet, on-demand messaging, in local languages, can turn millions of phones into medical information devices — already in the hands of the majority of the population in these countries. For the end user, there is no app, no smartphone, no Internet, and no literacy required.

HNI is currently expanding the 3-2-1 Service in partnership with mobile network operators throughout West Africa. On-demand messaging will make this important public service information on Ebola and other critical health topics freely available to the populations most in need — not just to those who can afford smartphones and Internet access.

By offering important information on Ebola in the local language that is accessible on-demand and free of charge via simple mobile phone,Â even the most vulnerable populations can be proactive in preventing the further spread of the epidemic.

Great article, and an important reminder that aid in the developing world needs to meet people where they are.