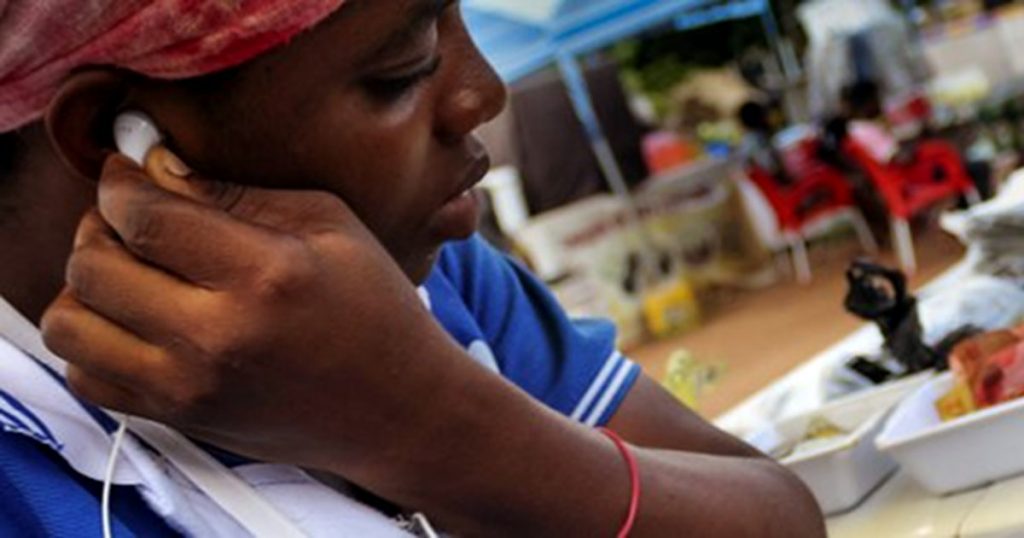 Are Ghanaians satisfied with government services? A survey conducted by our partner, VOTO Mobile, revealed some discrepancies between official government indicators and what Ghanaians say when you ask them directly.

The survey was conducted using the VOTO Mobile Interactive Voice Response (IVR) platform — the same platform that powers HNI’s 3-2-1 Service. Making All Voices Count funded the research and has published a practice paper summarizing the methodology and results:

VOTO concluded that the indicators used by the DLT are not necessarily good predictors of citizen satisfaction.

Ghanaians were called at random and offered the option to take the survey in Twi, English, Ewe, Hausa, Dagbani or Gonja.

In terms of overall satisfaction with the six DLT sectors, the survey revealed that Ghanaians were mostly unhappy with the services provided to them, showing particular discontent with sanitation.

VOTO demonstrated that IVR surveys can be a cost-effective addition to the data released by government agencies, and can enable decision makers to make more grounded decisions.

The research was conducted by VOTO in partnership with the Ghana Center for Democratic Development (CDD-Ghana). The DLT was developed by CDD-Ghana with the United Nations Children’s Fund (UNICEF).