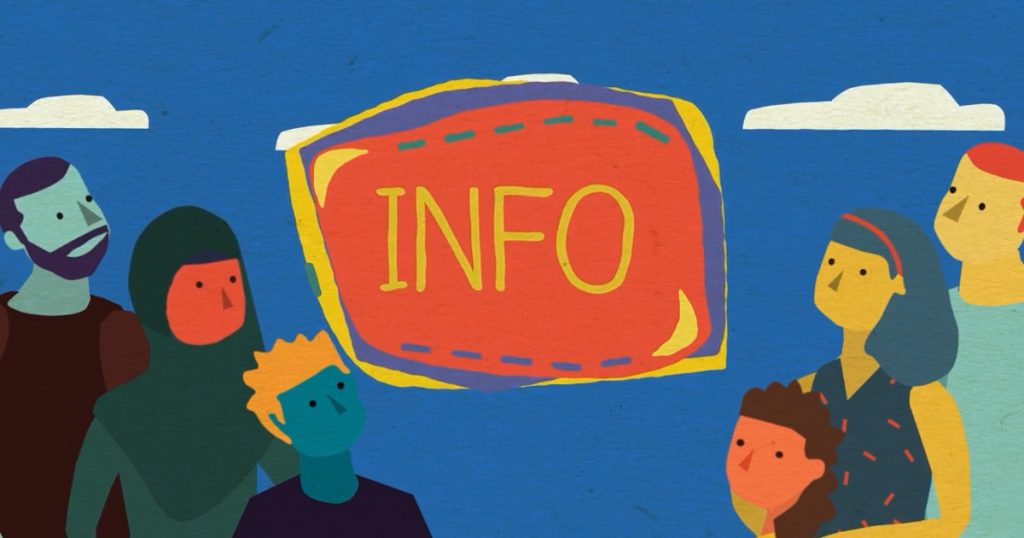 I scripted and storyboarded this explainer video, and led a team that included stakeholders (for feedback), voice artists, translators, and the consultant who produced the videos.

There are two versions:

Each version is available in English and French.

The 3-2-1 Service gives resource-poor individuals in developing countries free information to improve their health and well-being. The messages are accessed by mobile phone, in local languages.