route:able – the Trufi App for People with Limited Mobility – Winner of the MobiData BW Hackathon

route:able – the Trufi App for People with Limited Mobility – Winner of the MobiData BW Hackathon 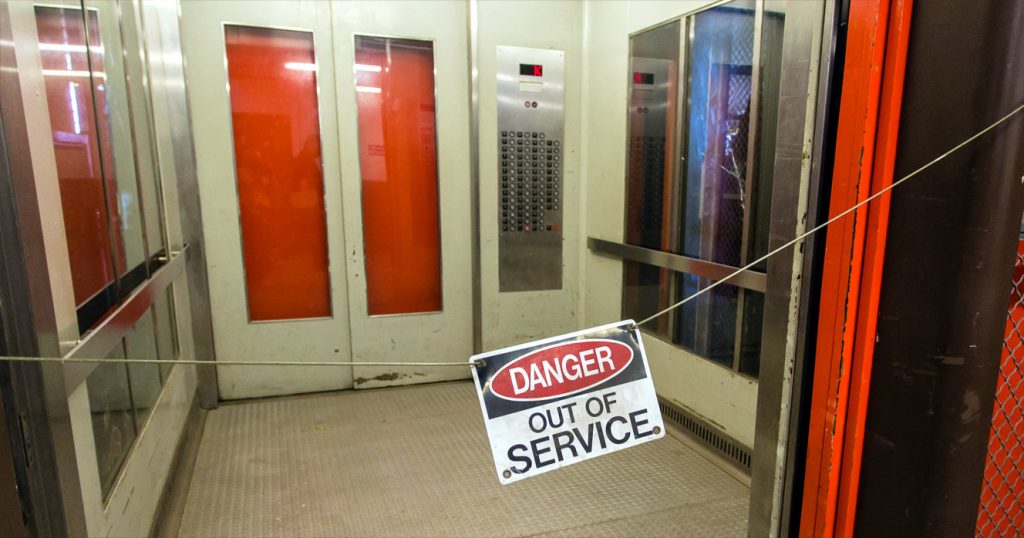 Transport users in wheelchairs, pushing strollers, or with other mobility issues often encounter problems just getting to the bus, train, or trolley they need to use. An unforeseen obstacle along the route they have planned – such as an out-of-service elevator – can hamper their ability to complete their journeys.

A Trufi solution to this problem was a winner of the recent MobiData BW Hackathon: a new fork of the Trufi App dubbed route:able.

The route:able concept allows users to plan journeys without encountering elevators that are are out of service because it knows which elevators are working or not at German train stations.

As with the main Trufi App, route:able uses OpenStreetMap for mapping and public transport routes. The data on working and nonworking elevators is provided by German railway company Deutsche Bahn via their public API.

The hackathon, which ran from November 27 to 29, began with some matchmaking. Trufi volunteers were introduced to Axel, Christian, Justus, Nadine, and Sandy – five developers and UX designers with valuable insight into the needs and challenges of people with mobility issues.

“The fun thing was the collaboration with another team who focused on the requirements – both the look and features of the app,” said Christoph Hanser, President of Trufi Association. “I think that’s why we won the hackathon, because we had both a very good concept from our new partners, and the implementation from the Trufi team.”

Trufi was one of five winners out of 30 teams. Trufi won 25,000 Euros from State of Baden-Württemberg to finalize the app and to improve it.

Future improvements for people with different capabilities may include:

« An App for Multimodal Journeys by Bike – Trufi’s ITS Hackathon Winner VIDEO: The Public Transport App for Cyclists – Not Without My Bike »