Ending Gender-Based Violence in Madagascar: A Call to Action

Ending Gender-Based Violence in Madagascar: A Call to Action 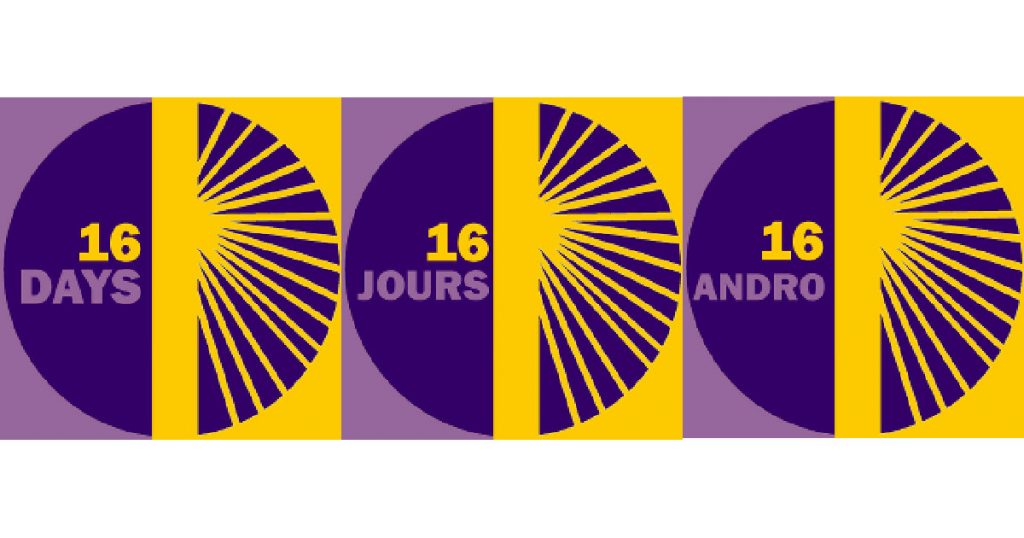 To mobilize action to end violence against women and girls worldwide, HNI is participating in the ‘16 Days Against Gender-Based Violence,’ a campaign spearheaded by UN Women and Rutgers Center for Women’s Global Leadership.

This international campaign is running from the 25th of November to the 10th of December [2016]. Each day throughout the 16 days, we will highlight a key informational gender-based message from our 3‑2‑1 Service.

Here are two examples from more than 50 messages on gender available in Madagascar:

The 3‑2‑1 Service is a mobile phone information service provided in partnership with Airtel Madagascar. The service provides resource-poor populations with the tools to improve their decision-making skills and well-being.

Airtel has more than 3.5 million subscribers who can access the service by dialing “321” on their phone anytime and anywhere, free-of-charge. Following the voice prompts, the caller will be directed to choose among various informational messages including but not limited to health, gender, agriculture, and family planning.

HNI’s participation in the campaign supports the efforts of Madagascar’s Ministry of Population, Social Protection and the Advancement of Women in disseminating pertinent information to the Malagasy population.

Our social media during this campaign will be focused on messages largely based on identifying, preventing and seeking assistance through many forms of violence – physical, psychological, sexual and economic.

We invite you to follow the 3‑2‑1 Service throughout the campaign:

HNI’s participation in the ’16 Days Against Gender-Based Violence’ is led by Julissa Soriano, a United States Peace Corps Volunteer in Madagascar and an alumnus of Rutgers University.